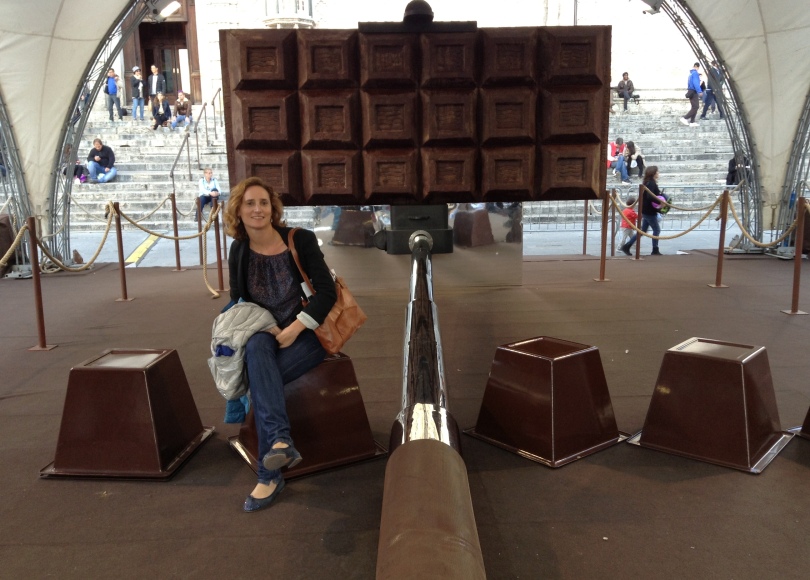 How useful is certification for guaranteeing the quality of cocoa beans from a given source? And how does it benefit the farmers in producing countries? It’s a debate that has raged within the cocoa community for some time and it came to the fore in a roundtable at the Eurochocolate show in Perugia last month. 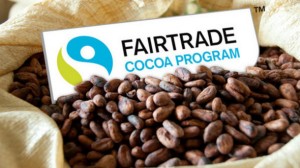 The title of the roundtable, organised by ICCO, Fairtrade Italia and the Region of Umbria, was “Building Bridges between Chocolate Consumers and Cocoa Producers”. It was billed as following on from a similar debate at the ICCO’s Third World Cocoa Conference in the Dominican Republic earlier this year.

Initiating the discussion, the President of Conpait (Confederazione Pasticceri Italiani, the Italian Pastry Chefs Confederation), Federico Anzellotti, stressed how useful it would be for pastry chefs and chocolatiers if they could rely on certification of origin as a reliable indication of quality and traceability of cocoa beans.

In the opposite camp, Claudio Corallo, the owner of a cocoa plantation on the island of Principe, part of the former Portuguese colony of São Tomé e Principe off the coast of West Africa, attacked what he called the commercial exploitation of certification as a marketing tool.

Corallo is well known for using his own beans to make his own brand of super-fine chocolate. Responding vigorously to Anzellotti, in what rapidly transformed itself into a heated debate, he expressed his frustration at how certification has imposed itself as a marketing necessity without providing any assurance regarding quality. Certification, he maintained, is simply a profit-making business that brings no benefit to cocoa farmers either financially or socially.

No firm conclusions emerged from the discussion. But it illustrated what I myself observed in Peru and Ghana when I was investigating the impact of certification for smallholder farmers.

Then, I had been surprised to see how few farmers knew even the names of the certification bodies, let alone what they stood for. Those that did know something about the topic were mainly the leaders of the cocoa associations and cooperatives. When asked why they had their beans certified, their answer was that it was a commercial necessity, imposed by the international buyers’ market.

On the manufacturing side, the need to build a sustainable cocoa supply chain is driving manufacturers and processors to get more involved at the producer level. In essence, a certification label confirms that farmers have adhered to a list of standards when producing their cocoa. Certification has reinforced efforts to end child labour in cocoa farming, often a problem in poor rural African regions.

More to the point, certification in no way guarantees the quality of the chocolate. Instead, what matters most is the cocoa variety or varieties that go into its making and the post harvest stages of the cacao beans (fermentation and drying methods). With the bean to bar movement getting steadily stronger, Corallo’s hope is that rising demand from discerning consumers will incentivise farmers to produce high quality cocoa without relying on certification. Consumers need to be educated on the origins of cocoa, the different varieties and flavours, and the people behind its cultivation.

About two hours north of Rome, in the beautiful region of Umbria, Perugia provided a stunning backdrop to these discussions. The city is home to the Perugina chocolate factory, founded in 1907 and famous for its hazelnut pralines, the Perugina baci, or “kisses”. Every chocolate bacio comes accompanied by a sweet loving message. Baci are widely sold in Italian cafés and often make a sweet accompaniment to an excellent Italian coffee.

Perugia’s first chocolate show was held in 1993, and today the annual gathering in the city’s historical centre is considered one of Italy’s most important chocolate events. It is a very different experience to other chocolate fairs that I have visited, which tend to be held indoors in crowded trade show venues. Here, as I walk through Perugia’s elegant stone-paved streets, I am surrounded by beauty and fresh autumnal air.

Italy’s finest chocolates can be tasted and purchased here. Two of the best known premium Italian brands are Domori and Amadei, which both use fine flavour beans whose natural aromatic flavours infuse their chocolate. ICAM Italy’s largest chocolate manufacturer, who supply many of Italy chocolate-makers, showcases their premium gourmet range, Vanini. Another section is dedicated to foreign chocolate brands. In the ancient citadel, the Rocca Paolina, producing countries have their own area to promote their cocoa varieties.

As I walk through the stands, however, I can’t help feeling that more could be done to engage visitors on the different cocoa varieties and their flavours and the expertise that goes into producing high quality cocoa. Educating the Italian public to appreciate the origins of fine chocolate … now that really could bridge the gap between cocoa producing countries and chocolate consumers! 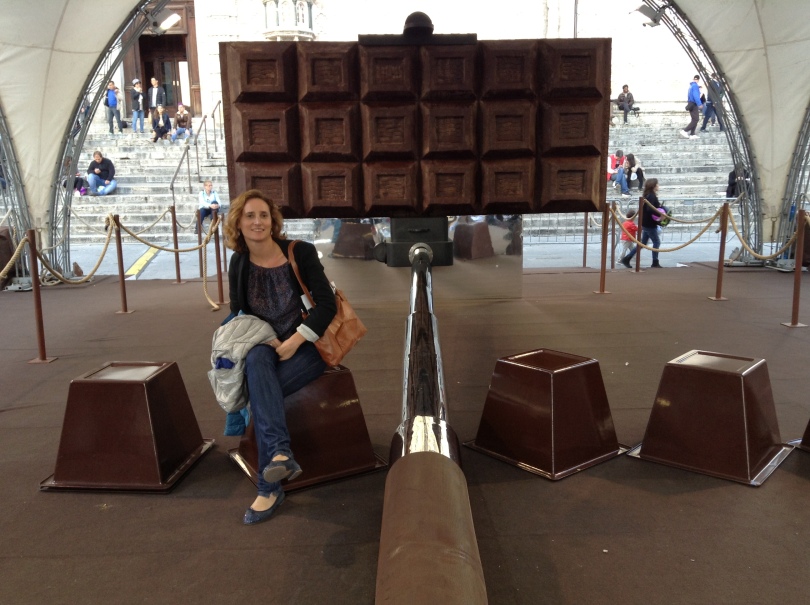